General Assembly of the Georgian Network of the UN Global Compact

On July 27, the General Assembly of the Georgian Network of the UN Global Compact was held, which was also attended by a representative of ACT as a member organization of the network.

At the event, the network summed up the results of last year's work and presented plans for the future to the interested public. Representatives of 140 companies and organizations included in the network took part in the general meeting.

The UN Global Compact is the world's largest corporate sustainability initiative, helping to create a sustainable and inclusive global economy for people, societies and markets.

Presentation at Skills Week of two studies by ACT 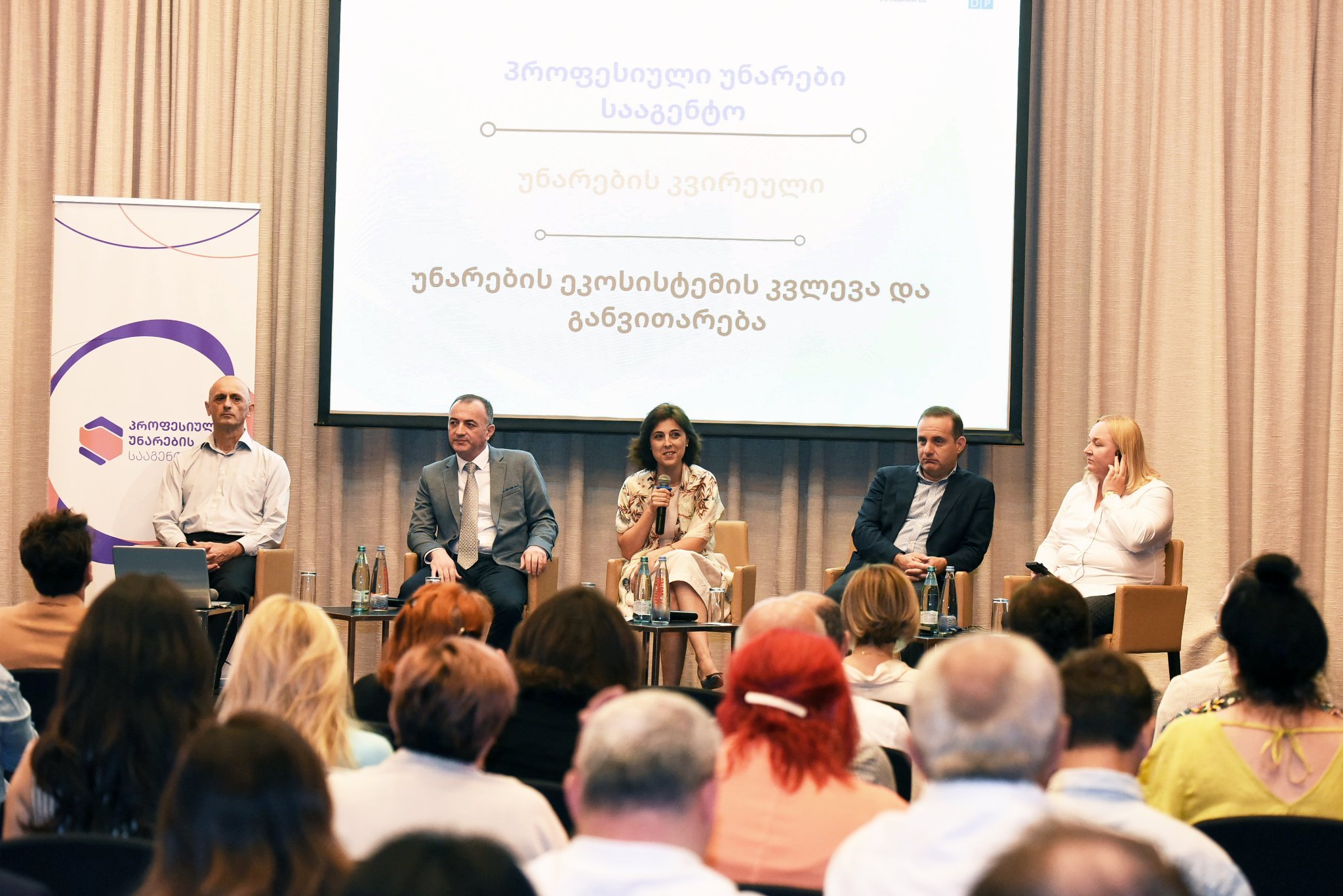 Support of the educational process - assessment of final works in GIPA

Education is one of the areas of corporate social responsibility of ACT, therefore, company representatives as experts are actively involved in the process of academic training and cooperation with higher educational institutions.

On June 30, ACТ Senior Consultant Natia Rukhadze, as a member of the jury, evaluated the final presentations of the course on fundraising for Master students in Public Relations of the Georgian Institute of Public Relations (GIPA). The meeting took place at Frontline Georgia and the students presented their work to the invited jury: Tamriko Germanishvili (CSRDG), Natia Rukhadze (ACT) and Salome Benidze (UNFPA Georgia). The aim of the course is fundraising, donor relations, strategic campaign planning and management - the implementation of real projects. 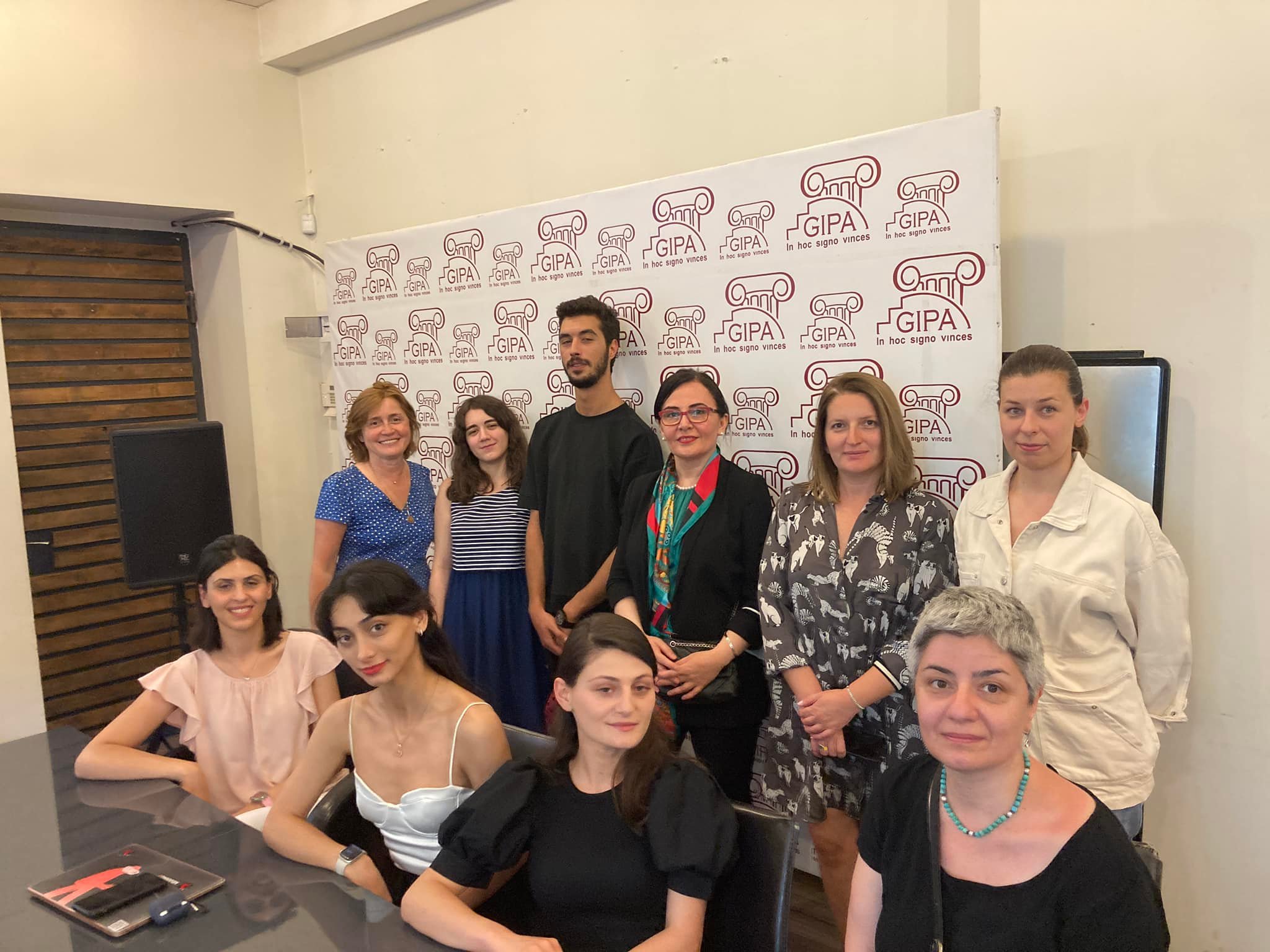 Your message has been sent successfully