Before the introduction of new regulations, it is crucial to study the status quo and evaluate any possible effects of such regulations. To ensure effective policymaking, it is important to conduct an evidence-based assessment of the potential impacts of new standards and rules on different fields and to ensure stakeholder engagement in the process. Our team of professionals supports decision-makers to arrive at evidence-based decisions, to promote new regulations, and to achieve desired goals.

In the process of Europeanization, harmonizing a country’s standards and norms in different spheres with EU regulations is pivotal. The ACT Impact team supports all interested parties in this regard with research-based consulting in the process of harmonizing standards with those of the relevant European bodies. We support different stakeholders in building a transparent process of harmonization through engaging all interested parties in the development of national standards in line with EU regulations.

Many fields including politics, economics, and law are influenced by European decisions. Thus, knowledge of European institutions, standards and norms, and policies relevant to different fields is important to ensure accurate understanding among functioning institutions and private or public sector actorss at the local level. Our team offers support in learning European best practices and encourages the making of decisions based on clear knowledge of relevant EU institutions and policies. 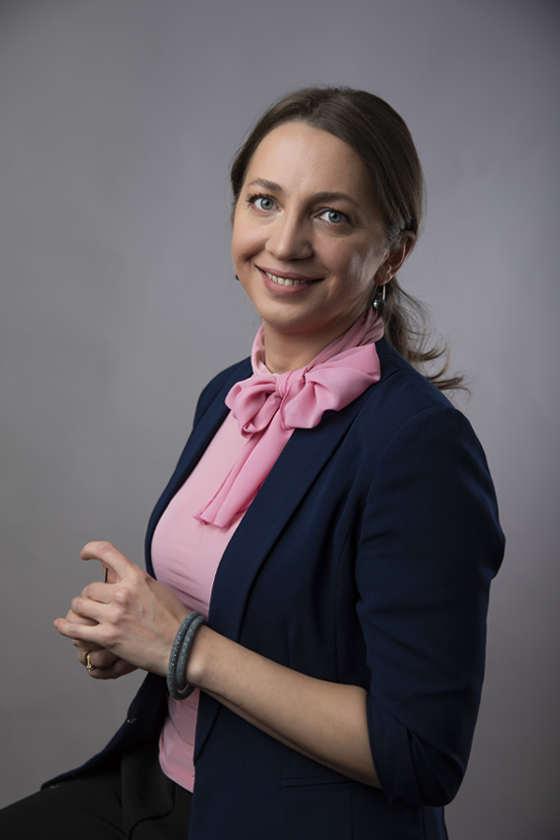 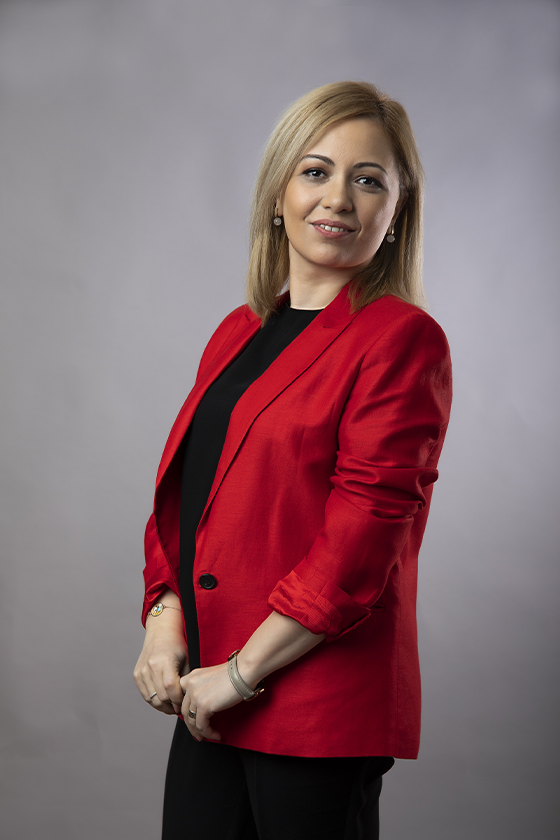 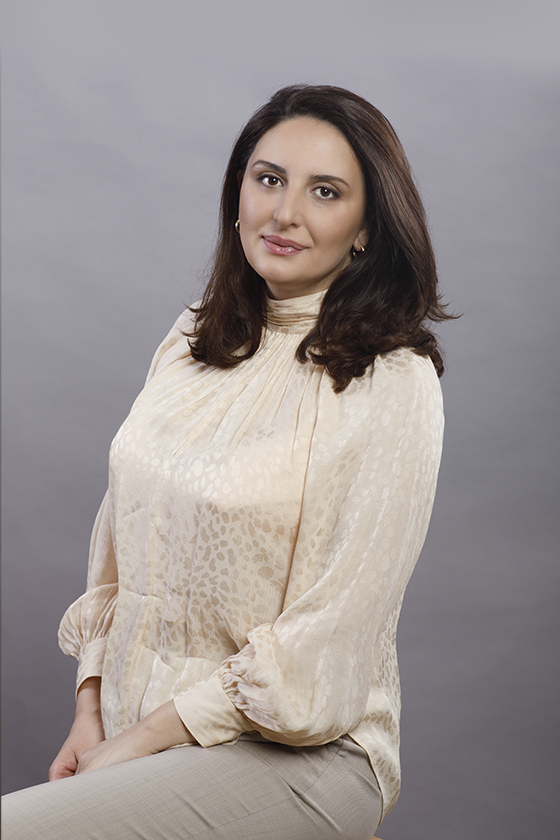 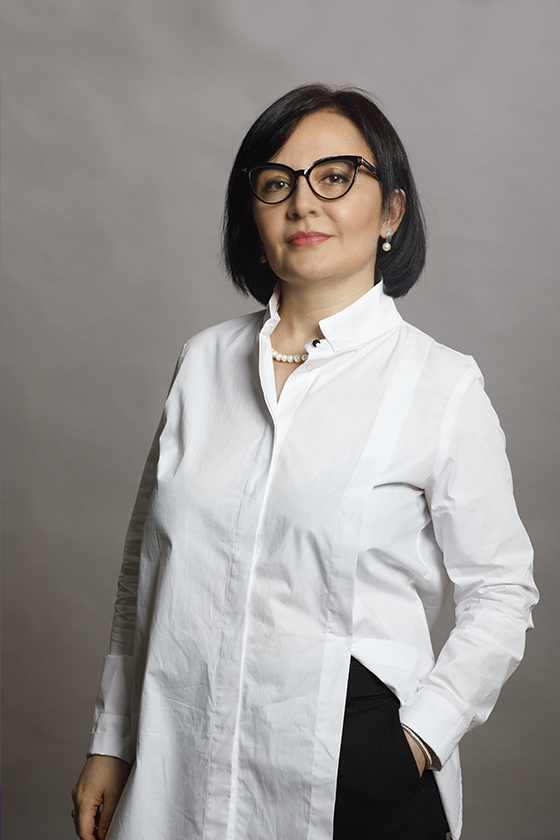 Europe is not far away

Public opinion polls conducted in recent years clearly show the positive attitude of the Georgian population towards European and North Atlantic integration. At the same time, for the last two decades, the Georgian authorities have always confirmed the country's aspirations towards European institutions. Moreover, the current government has loudly stated that the country is preparing to apply for EU membership by 2024. There is an expectation that this promise was made in advance coordination with European partners, which increases the expectation of a positive outcome.

One of the most effective tools for rapprochement with the EU is the Eastern European Partnership political initiative, which aims to deepen and strengthen relations between the EU member states and their six eastern neighbors: Armenia, Azerbaijan, Belarus, Georgia, the Republic of Moldova and Ukraine. The Eastern Partnership platform, on the one hand, enables countries to join efforts to move closer to European institutions, on the other hand, is an effective tool for the EU to assess countries' progress and plan appropriate policies.

At the same time, the European institutions are actively monitoring the population of the Partnership member states and their attitudes towards both European integration and these institutions themselves. Since 2016, ACT has been actively cooperating with international organizations and monitoring public opinion in the Eastern Partnership countries. One such study was conducted in the spring of 2021, the results of which allow us to draw interesting conclusions about the attitudes and preferences of the population, as well as the different picture in these six countries.

63% of Georgia's adult population is positive about the EU

According to a survey conducted by ACT in all six Eastern Partnership countries in March 2021, the majority of Georgia's adult population (aged 15 and older) is positive towards the EU and, as it turns out, Positive attitude of Georgian population is the highesе among the six Eastern Partnership countries. Interestingly, the number of neutrals is not small either (35%), while only 1% evaluate this institution negatively.

What is your attitude towards the European Union? (%)

The majority of Georgia's adult population (76%) trust the EU, regardless of whether they like the institution Interestingly, there are even more people who may not like this European institution, although the fact is, they still trust it. In this regard, the level of trust in the European Union is the highest among the population of Georgia.

Confidence in the EU (%)